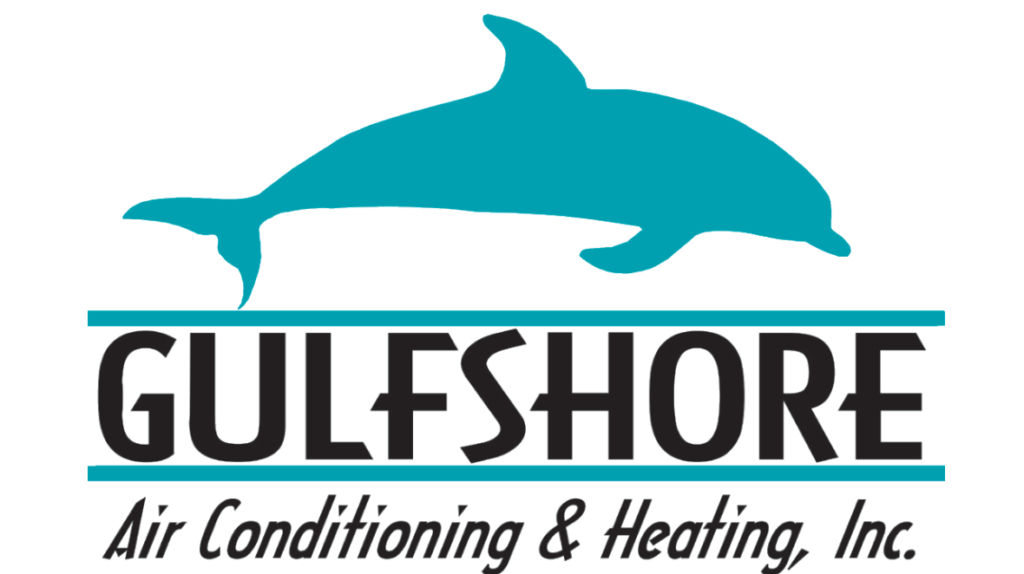 Could you survive without A/C?

As the sweltering heat and humidity of the summer continues, it makes us pause to think about what life was like pre-air conditioning. You’ll see that here at Gulfshore, we’ve been posting about it on our social media channels as we’ve researched the origin of air conditioning, and the positive effects it has had on the world.

Many people take air conditioning for granted because it’s so easy to forget that without it, we wouldn’t have things like computer servers (A/C systems are used to keep the room cool to prevent the servers from overheating) certain medications that need to be kept at specific temperatures, and, well, people; especially here in Florida. According to The Atlantic, the population in the Sunbelt increased from 28 percent in the 1950s to 40 percent in 2000.

The first modern air conditioner was invented by Willis Carrier in 1902 to try and remedy the issue that Sackett-Wilhelms Lithographing and Publishing Company was having with paper wrinkling and curling up in the intense NYC summer heat. Movie theaters were the first public spaces to install air conditioning, as it encouraged people to go to theaters to watch a film on scorching hot days. Fun fact: the first person to air condition his private home was a man named John Gates, who was a notorious gambler.

How We Do Things Today:

Today, in terms of architecture, most modern homes are built around a central air conditioning system, but way back then, people built homes that had higher ceilings so heat could rise, they planted trees and shrubs on the east and west sides of their homes in order to create more natural shade, and they added windows on opposite sides of rooms to create even airflow.

People also took naps. Remember in Gone with the Wind when all the women take naps? That’s an accurate depiction of what life was like. Think of how Spain has “siestas” where businesses close for the hottest hours in the afternoon and then reopen in the evening. It’s similar to how business was conducted in the South pre-A/C. It was a different way of living, that’s for sure!

Air conditioning has also had an impact on global health throughout the years. It prevents dehydration (especially for senior citizens), cleans the air and improves air quality, thus reducing allergens, reduces the number of bugs and parasites inside the home, and it improves overall physical comfort.

The above health reasons, along with the overall physical comfort level that air conditioning brings to others, is why we’re so passionate about providing free services to local charities and organizations like Alaqua Animal Refuge and Children in Crisis, Florida Inc. We want to make sure that all creatures and humans alike understand the importance of a quality air conditioning system that lasts for years!

[info_message style=”info”]Right now, it’s time to vote for Best in Destin 2018! Please consider voting for us under the “Heating & Air Service” section in the “Services” category. Thank you in advance![/info_message] 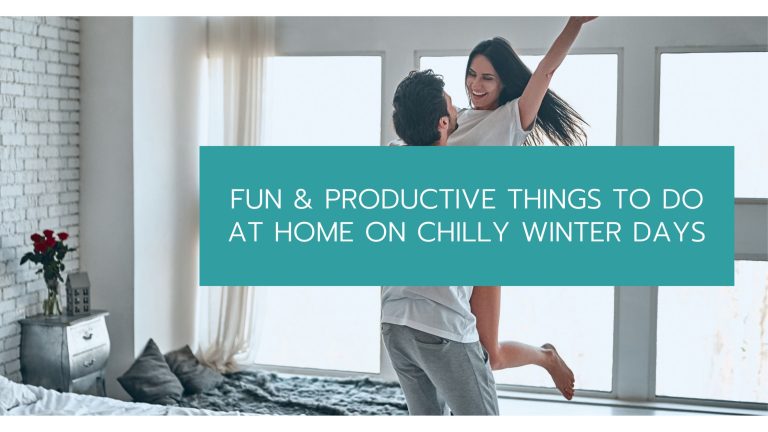 Fun & Productive Things to Do At Home On Chilly Winter Days

Since your home comfort is our #1 priority and what we think about ALL the time, we decided to put together a fun list of ideas of things to do inside on those slightly-too-chilly-for-the-beach days! 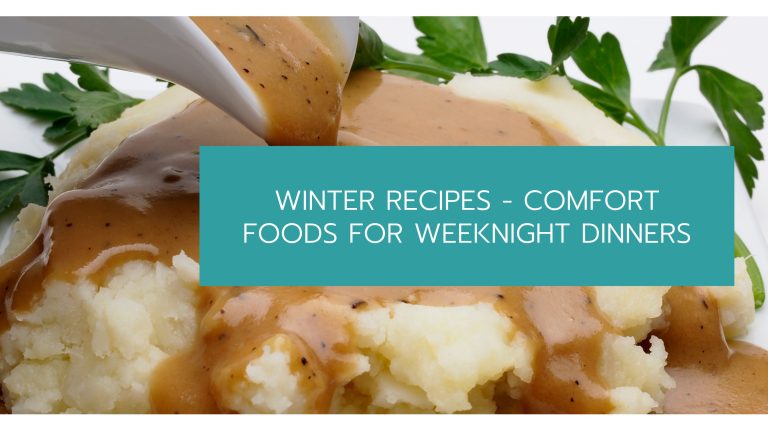 Sweet treats and savory dinners are abundant this time of year, so we thought we’d share some of our favorite winter recipes for your family to enjoy. Check out these comfort foods for weeknight dinners! 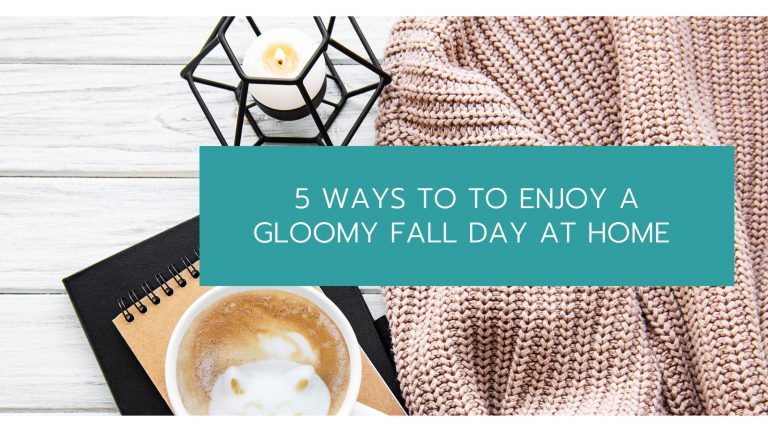 5 Ways to to Enjoy A Gloomy Fall Day At Home

For some people, a rainy or cloudy fall day is something to look forward to. However, for many others, this type of weather can really bring you down. Lift your spirits and take advantage of gloomy fall days with these 5 tips and activities to enjoy at home. 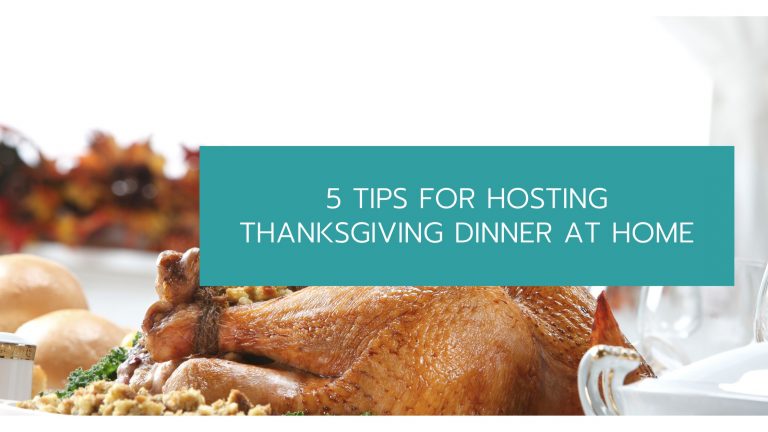 Next2017 Best of The Emerald CoastNext

We send monthly emails to our subscribers that include current promotions, giveaway updates, special offers, and helpful articles. We promise to never spam you!